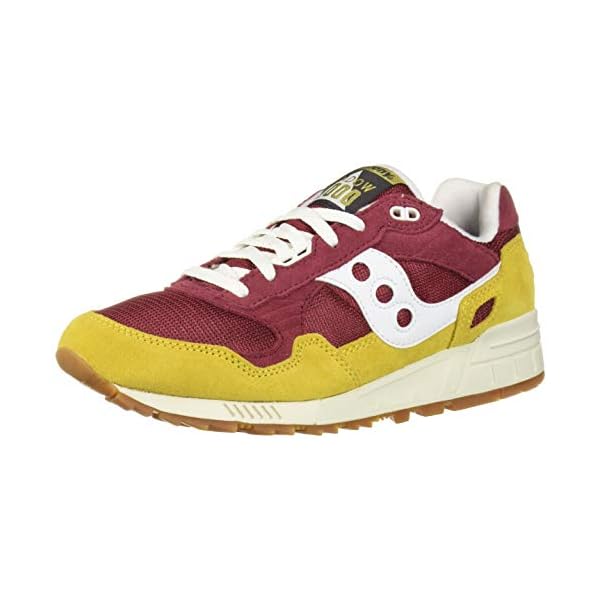 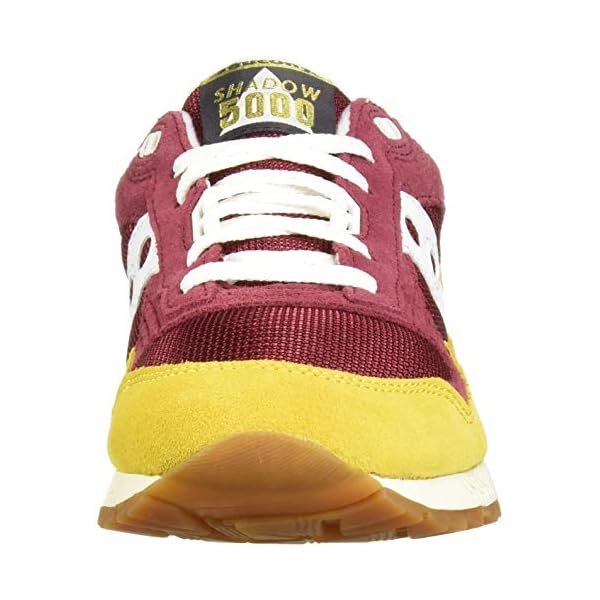 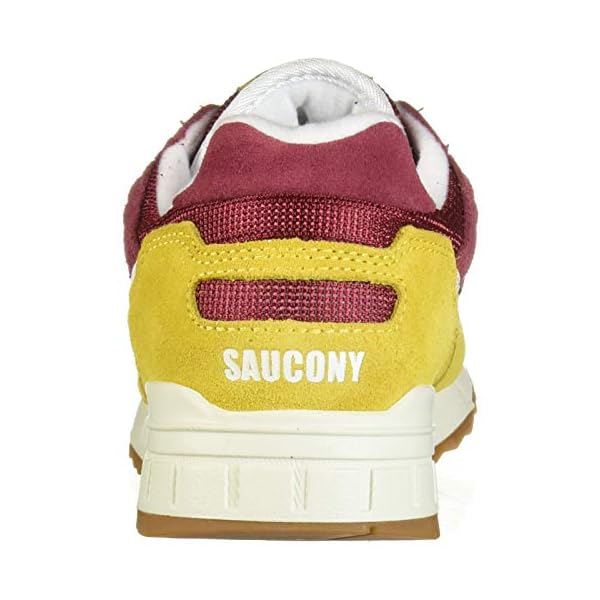 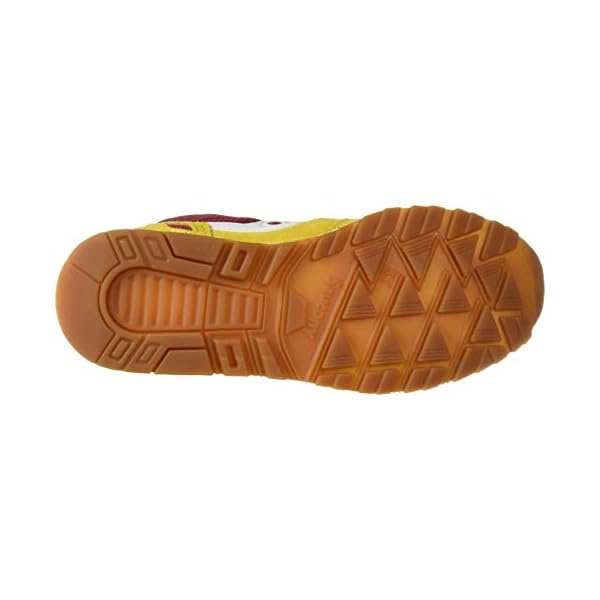 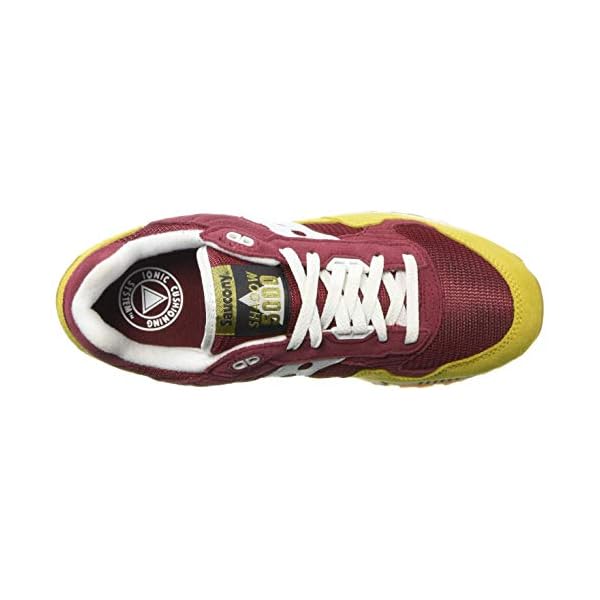 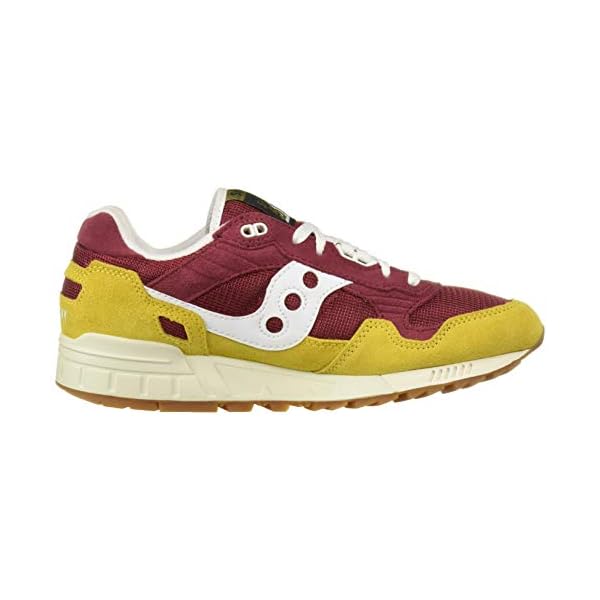 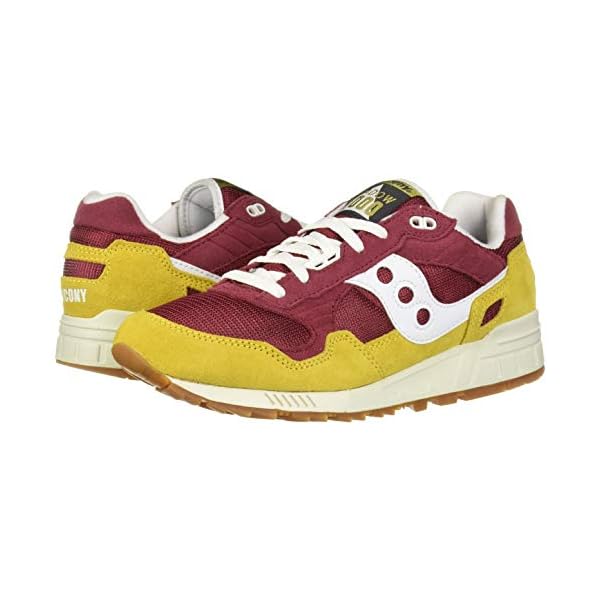 Product prices and availability are accurate as of the date/time indicated and are subject to change. Any price and availability information displayed on [relevant Amazon Site(s), as applicable] at the time of purchase will apply to the purchase of this product.

Originally released in 1989 as a performance runner, The shoe represents a period of genuine innovation in running technology where athletics met aesthetics. Nearly 30 years later, the shadow 5000 has transcended its sporting roots and evolved into a modern classic.

There are no reviews yet.

We use cookies to ensure that we give you the best experience on our website. If you continue to use this site we will assume that you are happy with it.Ok